The Trouble of Imagining a (Socialist) AI

The current proliferation of algorithmic agents (bots, virtual assistants, therapeutic chatbots) that boast real or exaggerated use of AI produces a wide range of interactions between them and humans. The ambiguity of various real and perceived agencies that arises in these encounters is usually dismissed in favour of designating them as technologically or socially determined. However, I argue that the ambiguity brought forth by different opacities, complexities and autonomies at work renders the imaginaries of these algorithms a powerful political and cultural tool. Following approaches from critical theory, posthumanities, decolonial AI and feminist STS that have already approached the boundary between human and non-human productively, it becomes possible to consider technological agents as algorithmic Others, whose outlines, in turn, reveal not only human fears and hopes for technology, but also what it means to be “human” and how normative “humanness” is constructed. Drawing on the work of Antoinette Rouvroy on algorithmic governmentality and Elizabeth A. Povinelli’s ideas of geontology and geontopower, this paper offers a conceptual model of procedural animism in order to rethink the questions of governance and relationality unfolding between humans and non-humans, between the do- mains of “Life” and “Non-Life”. In doing so, it illuminates a series of processes and procedures of (de)humanisation, image politics and figuration in the context of everyday communication and politically engaged art. Ultimately, what is at stake is a potential to consider alternative conceptions of algorithmic Others, ones that might be differently oriented within our environmental, political and cultural futures. 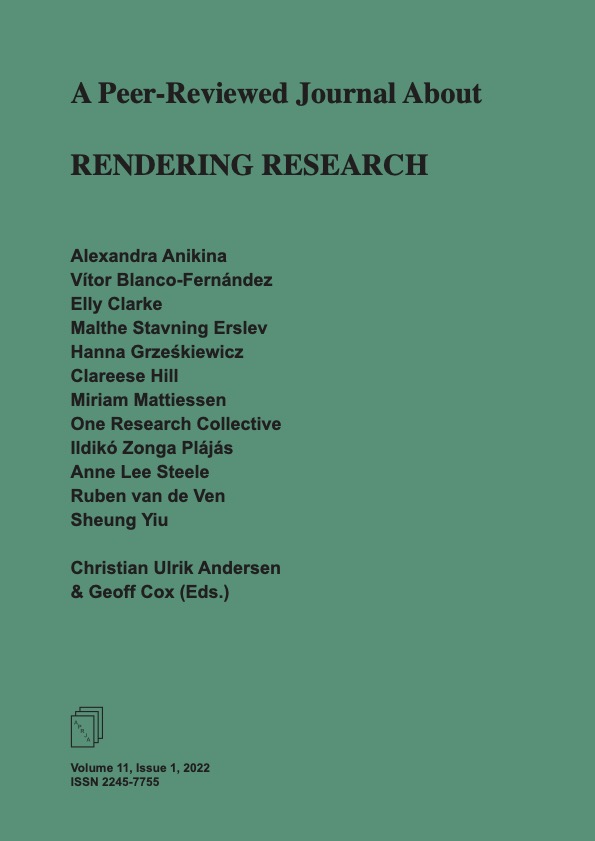