From Networks to Cultural Avatars

Social media have given social movements unprecedented tools for self-representation, however emancipatory identity politics are drowned out by the white noise of neoliberal self-branding practices. In response to this highly- aestheticised, de-politicised environment, we need a cultural re-negotiation of online categorisation. Rather than focusing on networks, this essay frames tagging as an everyday gesture of social media users that participates in the collective performance of identity. I argue this performance gives way to the materialisation of 'cultural avatars' – collective identity figures that lie beyond coherent representation and can reinforce reductive social stereotypes or inspire politically critical figurations. Apart from offering a cultural critique of tagging itself, the essay discusses a range of creative approaches to tagging that de-naturalise processes of online categorisation by drawing critical attention towards them. 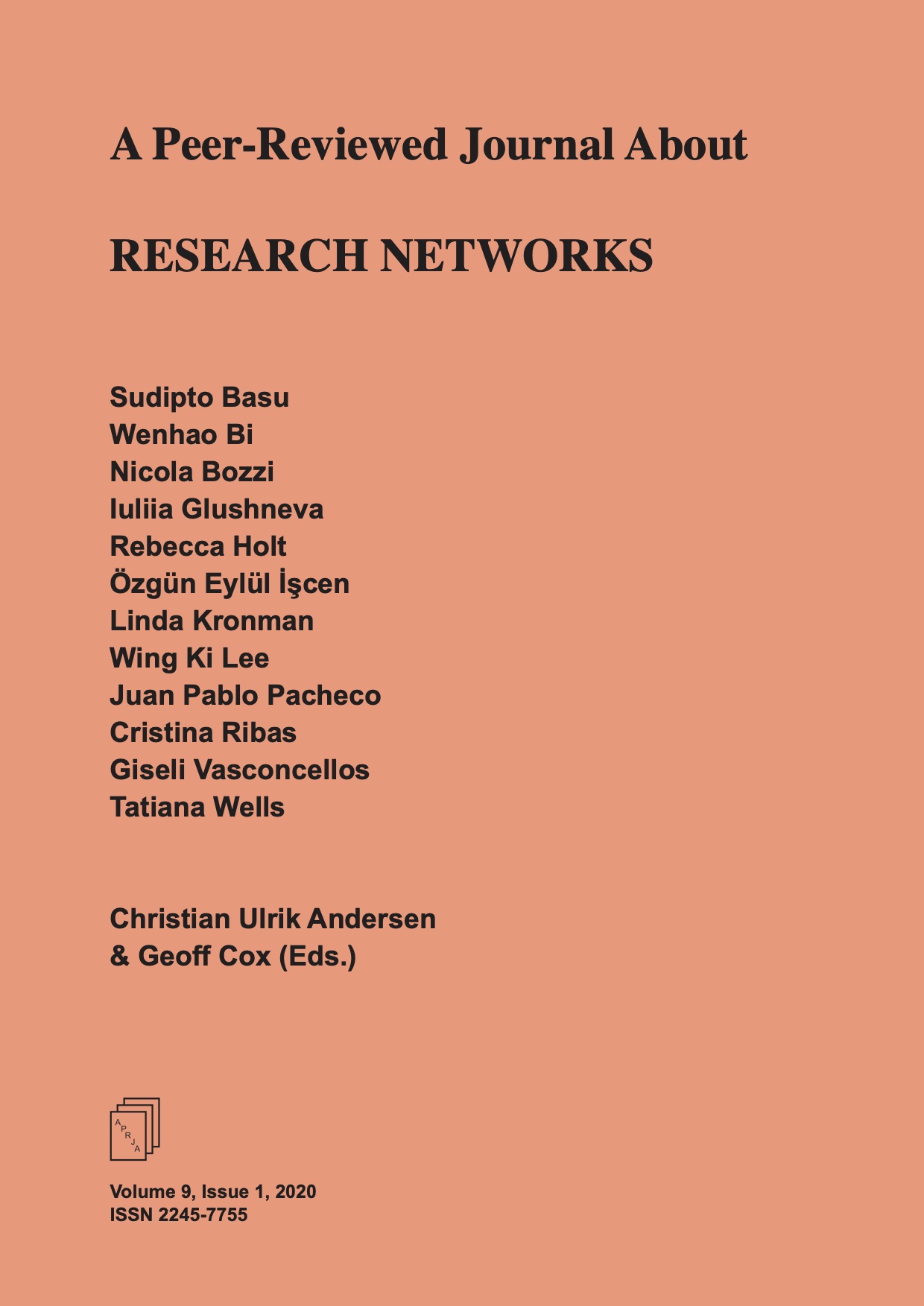