The Living Dead in Spam

Spam appears everywhere on the Internet, from downloaded emails to server-based blogs, forums and social media communications. This article explores this notion of the living dead in the context of spam culture. How is spam actively and repetitively produced with different identities? I adopt the term ‘zombie’ to describe spam because, notably, the concept of zombies has been used extensively in popular culture and entertainment, such as films, games and literature to describe the phenomenon of mindless slaves. They are usually situated in an environment that has suffered a viral outbreak with contagious effects. Critiques have compared zombies to dead labour, such as the slavery in Haiti and the labour in the United States: that is, the exploitation of labour through the concept of alienation, from Marx’s theory, and labour practices in global capitalism. Within the context of spam production, as datafied phenomenon, this paper uses the figure of the zombie to describe the computational and network processes of spam automation, which I call ‘zombification’ — alluding to the broader topic of datafication and its consequences. The assumption here is that life once datafied is zombification. 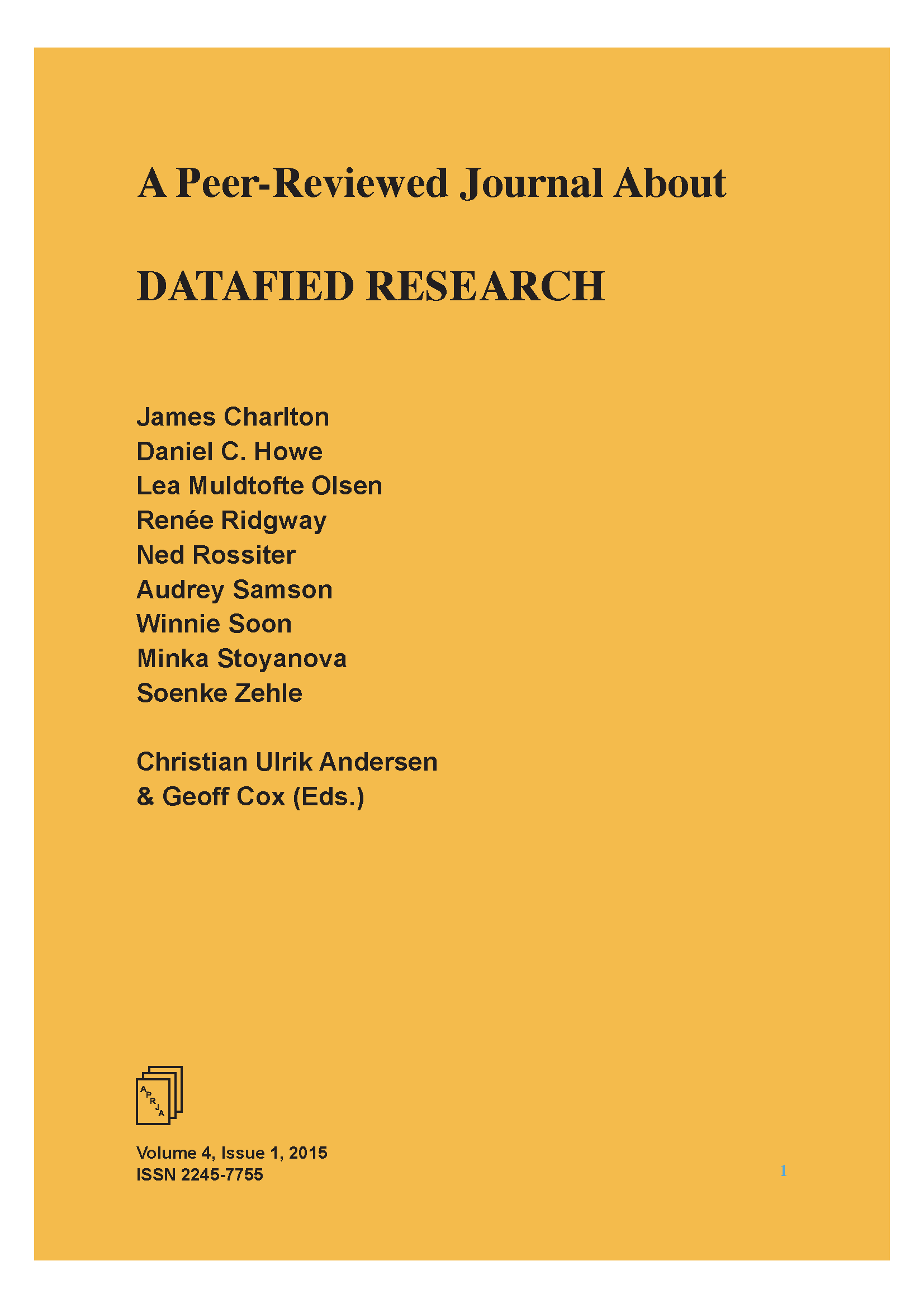