Affective Politics and The Political Potential of Inflatables

This article speculates on the “Welcome to Hell” demonstration of the G20 summit that took place on the 7th and 8th July 2017 in Hamburg. The demonstration ended just under an hour later with a much-criticized police action captured by media coverage. Although the police action was almost unanimously rejected, pictures of hooded people and burning cars that started circulating in the web. But the protest had begun peacefully and a very different picture could have shaped the perception of the ‘black block’: a giant inflatable black cube that was being carried by the protesters above their heads. The cube was not the only inflatable that was used during the protests. Why do the protesters use Inflatables instead of e.g. banners? 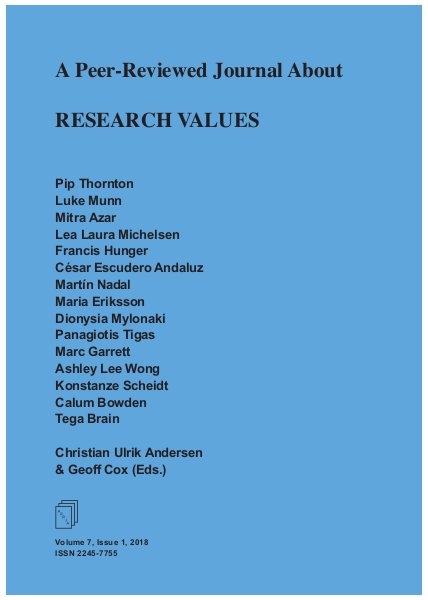