Visual media is increasingly impacted by algorithmic approaches to image production, which introduce new modalities into existing notions of the image. Rather than a fundamentally new phenomenon, current methodologies instead expand upon the automation of image production described by previous theories regarding the technological character of the image. The “operative image” (Farocki) acts as a central theory to describe attributes of new forms of visual media engaged with algorithmic processes. Introducing and elaborating on the concept of the operative image, comparisons are drawn between existing notions of the image and new features which result from the use of algorithmic processes in the creation of images. This paper aims to develop an understanding of how algorithmic image production affects defining aspects of images. 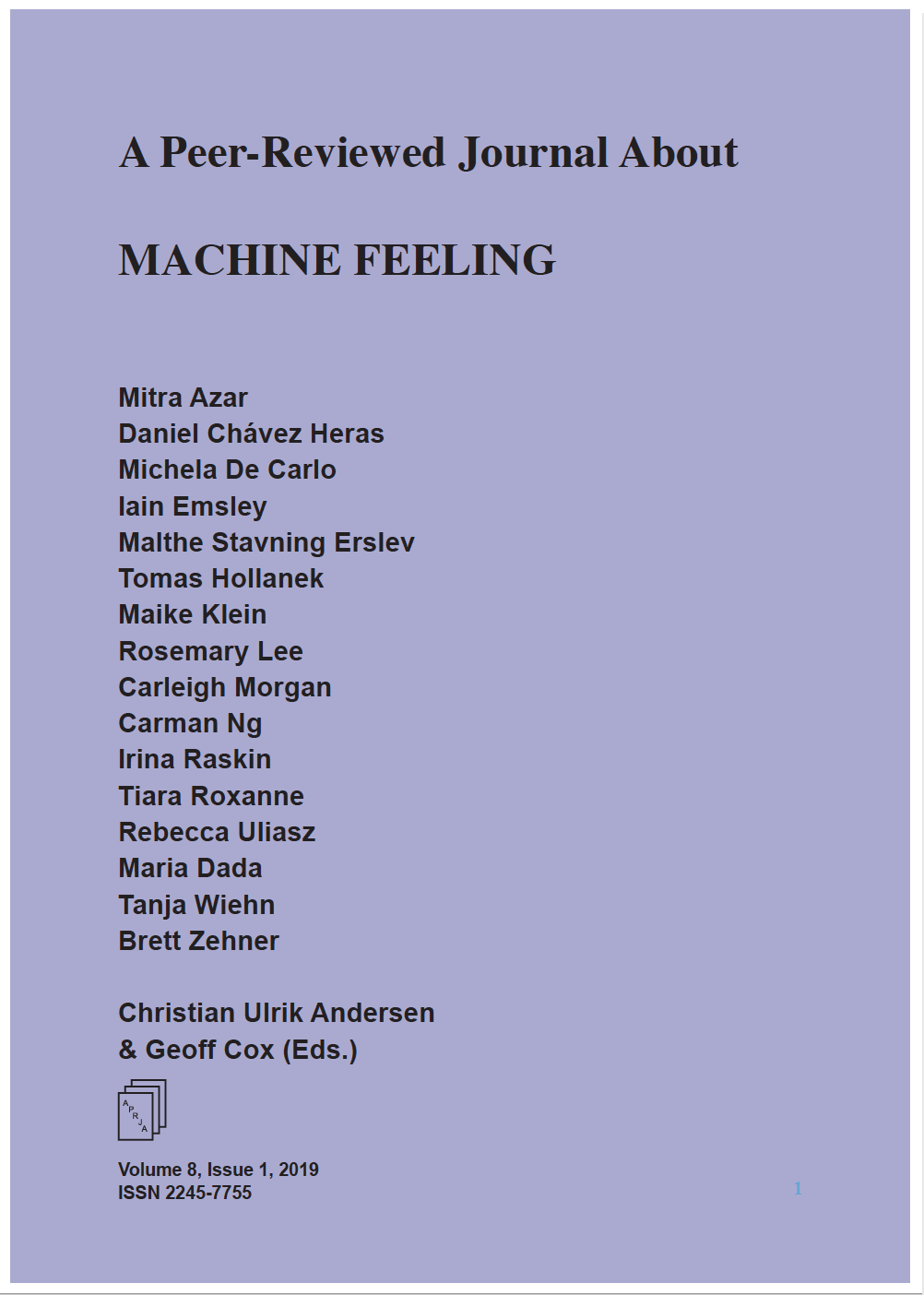